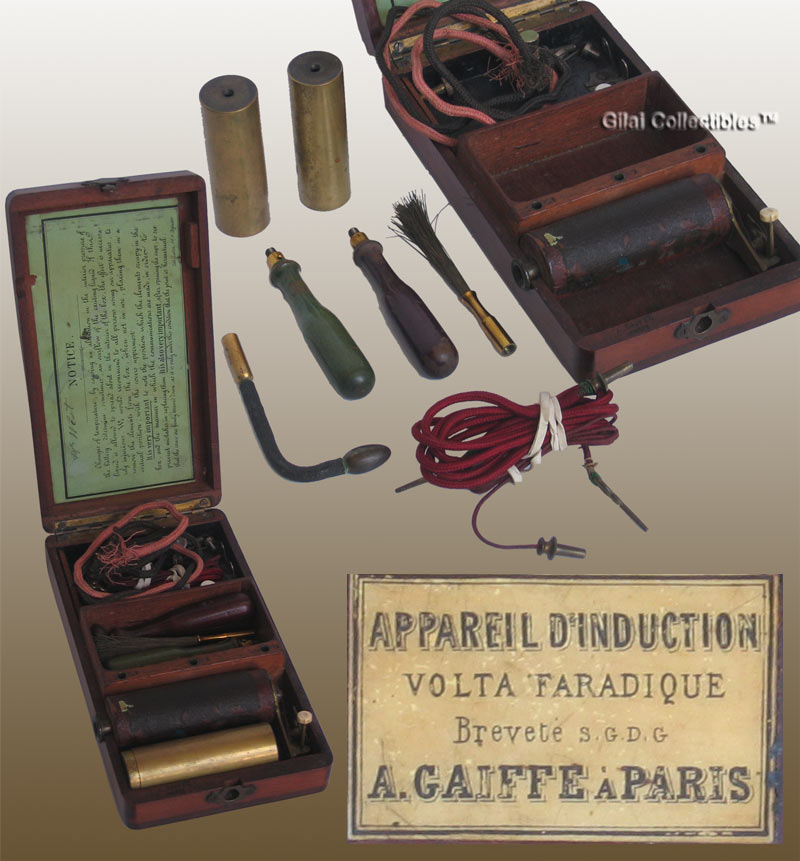 When a man suddenly becomes deaf there is little or nothing he would shrink from if it afforded, or seemed to afford, the smallest chance that he would recover the enjoyment of a sense which he never properly valued until he lost it. About sixteen years ago, when well advanced in life, I suddenly lost my hearing, first in one ear and after a few days in the other; and so great was my desire for a cure, that in the course of the next twelve-month I had placed myself, consecutively, under no fewer than six medical men, most of them well-known specialists.

The writer then summarizes his treatments and remarks in a table:

Treatment 3: Phosphorus. Result: Exaltation to the verge of lunacy.